When water flows through a defined area such as a pipe or the inlet / outlet port of a pump, the flow rate is simply the measurement of how much water passes through an "imaginary plane" in a certain amount of time.  This method of defining flow rate is so basic that it is adopted by engineers and equipment manufacturers everywhere for virtually all products in the water industry including pumps, mixers, valves, filters, meters, nozzles, and many other types of equipment. 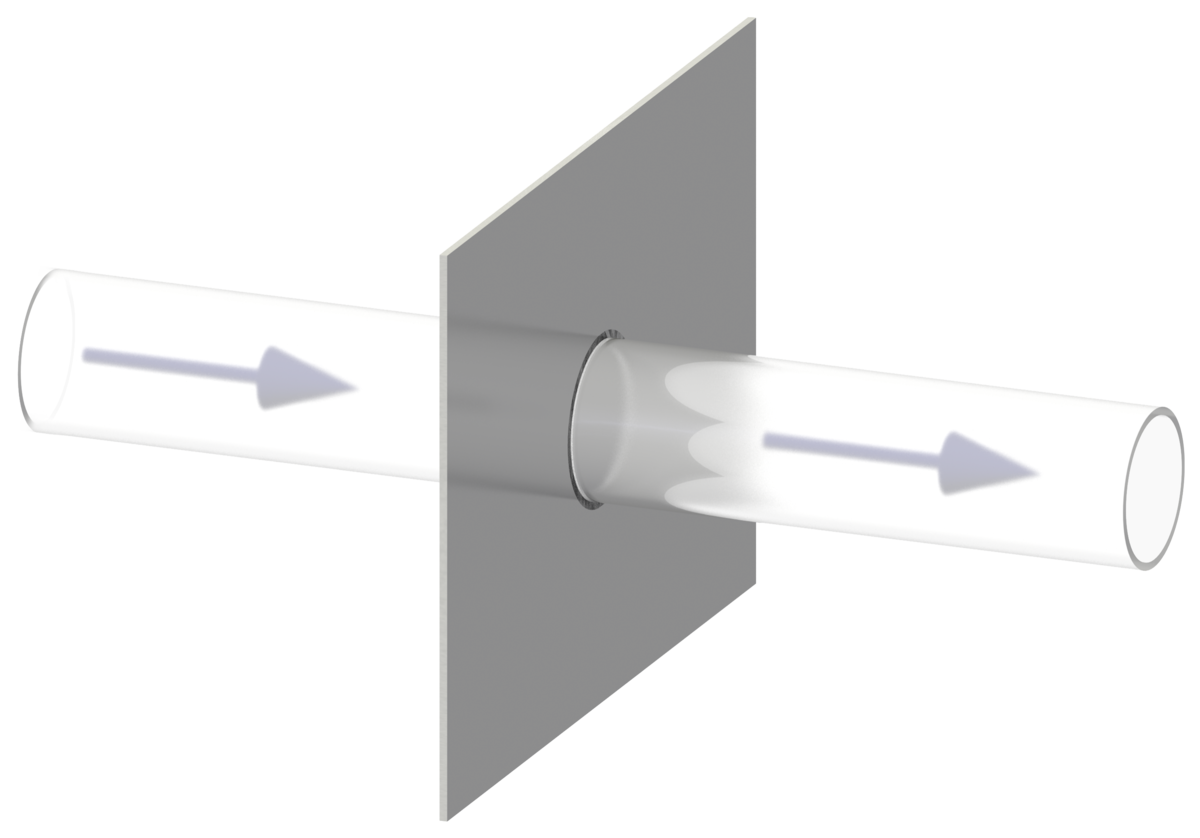 Simply follow the pump & water industry standard method as mentioned above and state the flow rate through the impeller of the mixer.

This is the most sensible and transparent method allowing any two mixers be compared at the most basic level.  Medora Corporation has been in the industrial pump business since 1978 and we use this trusted & proven method for determining & reporting the “direct flow” through its GridBee® SolarBee® mixing products.

Method 2- "The Whole Tank Is Moving"

Instead of disclosing the actual flow rate through the impeller, rely on the concept of “the whole tank is moving”  to publish the highest flow rate a Customer might believe.

The basis for this method revolves around the following premise.  If a mixer moves several molecules of water in a large waterbody or reservoir, then those molecules push against adjacent molecules which push against even more molecules until all the water in the given space is “moving”.  Then, since the entire tank is “flowing”, the manufacturer can basically pick any number it wants to and publish it as the mixer “flow rate”.

It’s wrong and misleading to claim a high flow rate and charge $40,000 for a relatively tiny 20 gpm mixer but it happens every day.  I

When a mixer’s flow rate varies with the tank size, Method 2 is being used to make a small machine seem a lot larger than it is.

But what about Computational Fluid Dynamics (CFD) modeling?

CFD modeling is a great tool for flow analysis when used for its intended purpose (like analyzing the inside workings of a pump); however, it is generally not very helpful in the water storage tank industry.  CFD modeling is based on two highly flawed input assumptions:

(b) no water will ever enter or leave the tank. 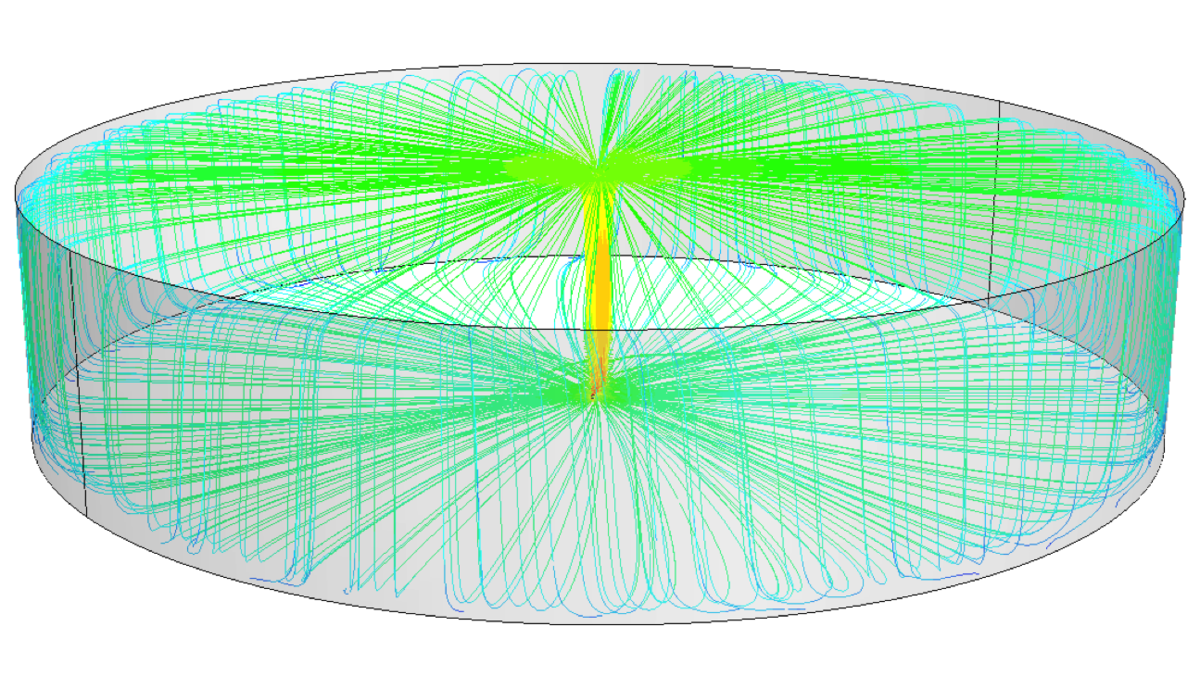 So the CFD modeling in our industry, while great for producing nice-looking graphics, does not have much use beyond that.  The AWWA / AWWARF publication “Physical Modeling of Mixing in Storage Tanks” (2006, page 45) discourages reliance on CFD modeling stating, “...The experiments revealed complex flows that would be challenging to reliably simulate with present CFD tools..."

When it comes to flow rates, Keep It Real

Flow rates for potable tank mixers based on Method 1- The Pump & Water Industry Standard are valid and can be very useful (and in our opinion, preferred).  CFD modeling can also be useful in some respects but it shouldn't be the "say all end all" and it should definitely be taken with a grain of salt.  But whatever you do, beware flow rates based on Method 2!  "The Whole Tank Is Moving" method is disingenuous at best and has little value or meaning.   A little research, some due diligence, and a touch of common sense will often go a long way toward achieving a successful tank mixing project.