Subscribe and stay up to date with the latest news & information from Ixom Watercare including helpful videos, featured case studies and other valuable content!

In Memory Of Ken Hudnell

Many thanks and a sad farewell to our friend & colleague. 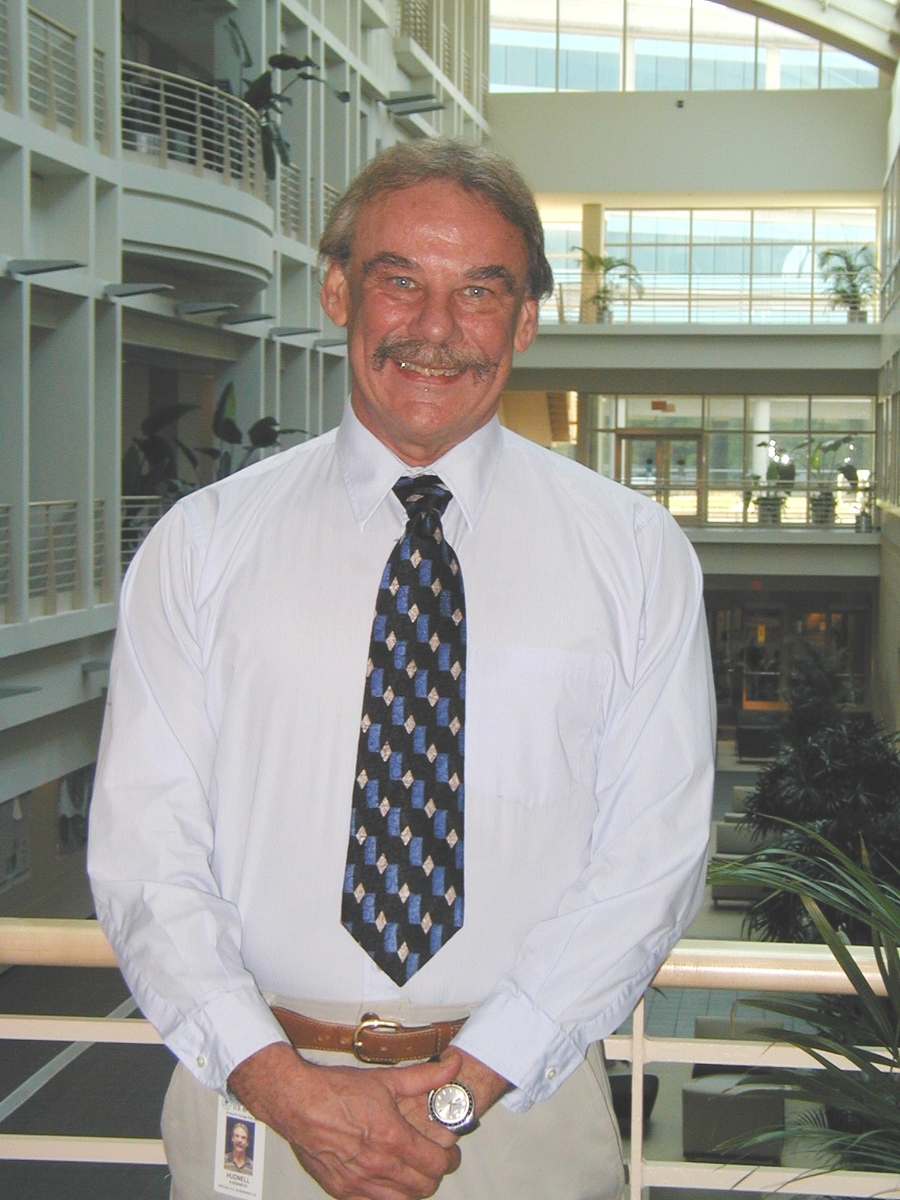 We learned today that Dr. Ken Hudnell passed away,  a very sad event for Medora Corporation.   Ken was living in New Bern, North Carolina and spent the past two years fighting pancreatic cancer. Medora Corporation, the US, and the world lost a tireless researcher dedicated to improving health by reducing toxins caused by Harmful Algae Blooms (HABs, aka blue-green algae blooms) in fresh water.

Ken joined Medora Corporation in December 2007. As a toxicologist at the US EPA, he had just finished editing the book "Cyanobacterial Harmful Algae Blooms, State of the Science and Research Needs", Springer, ©2008.  This book contains the result of many symposiums throughout the world sponsored by International Symposium on Cyanobacterial Harmful Algae Blooms (ISOC-HAB) and aimed at solving human health problems caused by HABs.

Ken called Medora Corporation out of the blue in about mid-2007.  He told me that cyanotoxins caused by HABs are making people sick all over the world, including in the US where 70% of the public gets its drinking water from surface sources.  He said the cyanotoxins are building up in people, and cause various auto-immune diseases when some level of accumulated toxins occurs.  He also said that there were several possible solutions:  (a) stop the HABs from forming in lakes and drinking water reservoirs, or (b) spend billions updating water plants to remove toxins, or else  (c) warn people about the toxins, and figure out how to cleanse toxins out of the human body, or (d) wait until millions more people became ill due to HAB toxins, and then have the government pay for their medical costs.

He went on to say that the government does not have the resources for (b), (c), or (d), and that the best solution  was (a), stop HABs from forming in lake and drinking water reservoirs.  He said that Medora Corporation needed more peer reviewed papers to make the technology more widely adopted.  In short, Ken joined us to write peer reviewed paper about the success of SolarBee technology for lakes.

Ken was a huge asset to Medora Corporation.  He wrote peer reviewed papers about SolarBees, but he also spent considerable time with our Regional Managers and our customers to educate them about HABs. And he made presentations continuously all across the US to inform water managers about toxins and solutions to HABs.

His lastest push, before he became ill in 2016, was to point out how the EPA's  Total Maximum Daily Load (TMDL) program has failed to solve the problem of HABs, despite the US spending $billions, and that it was now time to get some accountability for results into environmental spending.

In addition to helping Medora Corporation, Ken also was a leader in a US-HAB group, and North American Lake Managers (NALMS), and he helped lobby in Washington DC for the passage of  several laws to increase funding for HAB research.

Up until 2-3 weeks ago, both Ken and I thought he would recover and return to our industry.  But it was not to be.  Ken will be truly missed.